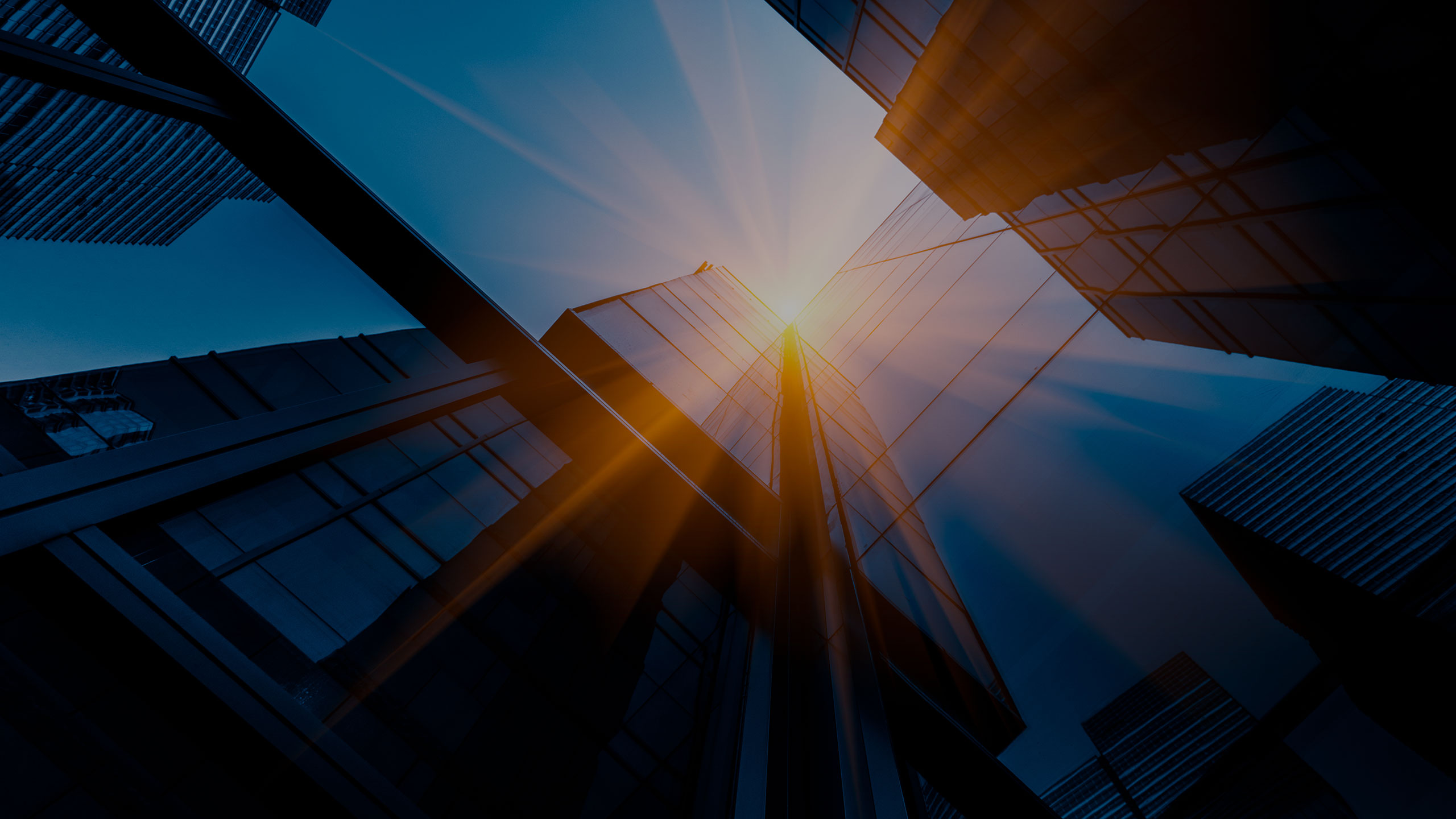 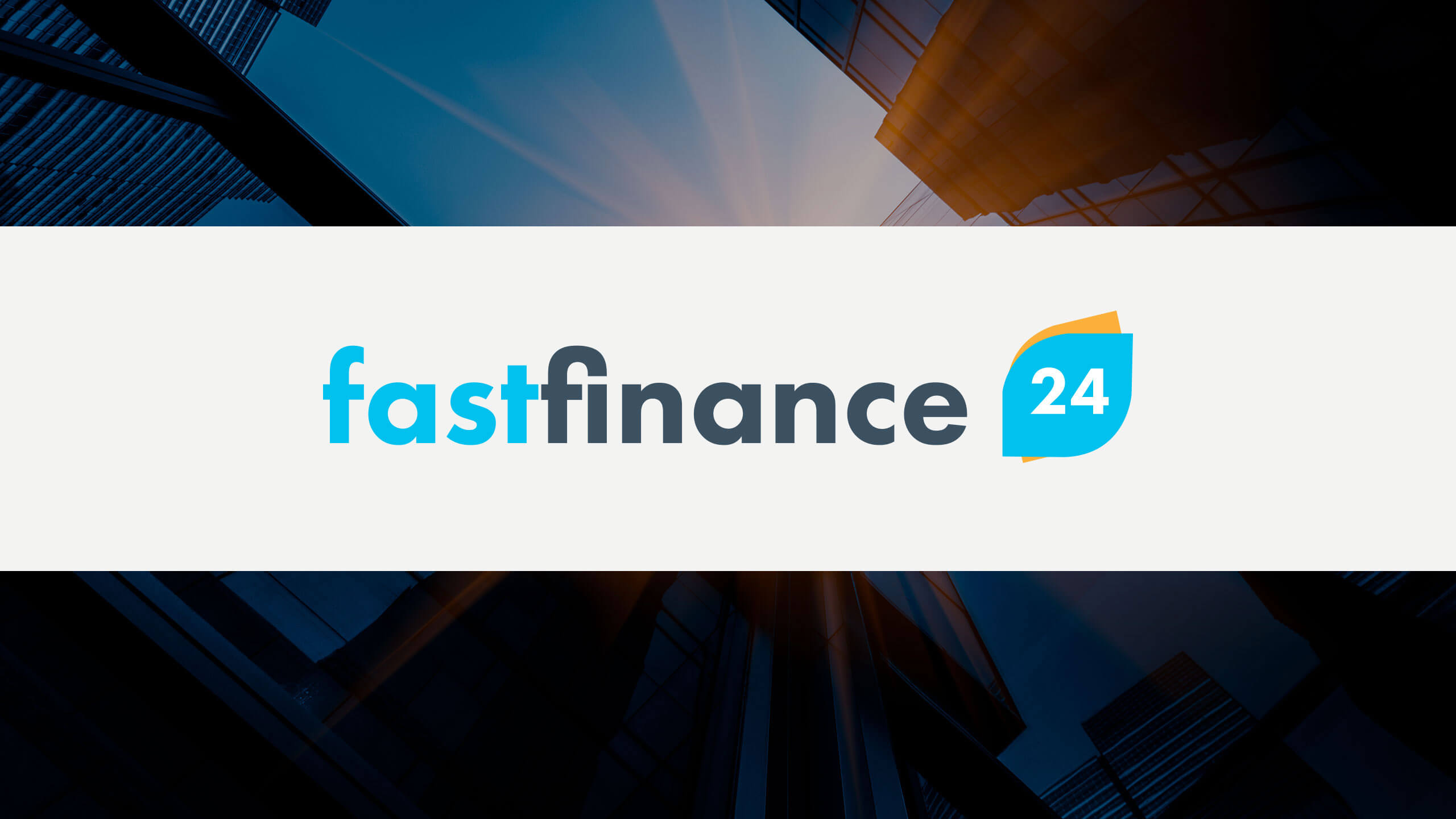 German-managed Fintech investor and incubator Fast Finance Pay Corp announces that all remaining litigation against the Company and others by Life Wellness, Inc. ended on Thursday, November 10, 2022 with the filing of a motion of discontinuance with the Supreme Court in New York County (Manhattan), thus bringing to a close this protracted litigation. It was previously reported on May 17, 2022 that the parties had conditionally settled by FFPC issuing 5,000,000 shares of restricted common stock and the co-defendants contributing 5,000,000 shares of previously-issued equity in settlement of all claims asserted by Life Wellness, Inc. Commenting on the motion of discontinuance, FFPP Director Armin Dartsch said, ‘We are pleased that the matter has been resolved. Whilst we have viewed this litigation throughout as meritless, settling the case removes any residual uncertainty and allows the Company to move forward with its strategic plans for 2023.’

The Company trusts the foregoing clarifies questions raised by shareholders and interested parties regarding the consideration tendered for the Ok.de Holding, Inc. acquisition.

This announcement has been issued after due and careful enquiry, and the Directors of Fast Finance Pay Corp take responsibility for it.

Authorized and regulated by the Financial Conduct Authority of the United Kingdom.